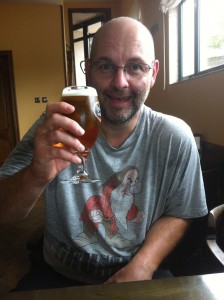 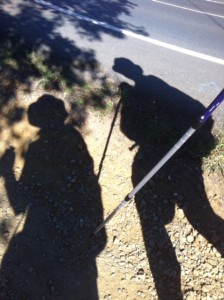 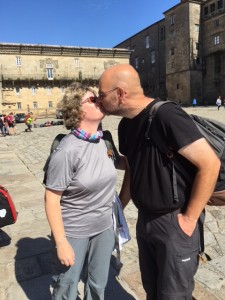 1 Response to Our Fantastic Camino Experience