Something has been puzzling me about one big difference between England and Spain. A difference that effects everyone’s every day life, underlies the very fabric of commerce, and generates exasperation across the globe.

The cost of vehicle fuel. 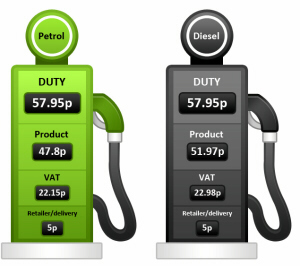 I understand all that, and if you never left the shores of the UK you’d probably accept it. You’d obviously grumble every time you filled up, but know that there was no alternative if you wanted to use a car.

But here is where I am confused. 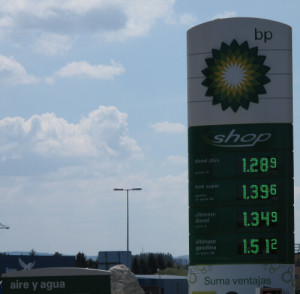 But even more confusing is the difference between the cost of diesel and unleaded. In the UK diesel is four pence a litre more expensive, whereas in Spain it is just over ten cents cheaper. How can it be cheaper in one country and more expensive in the other?

I’d like to add that the difference is a little less stark than it was six to twelve months ago as the price in the UK has actually fallen whereas it has increased in Spain.

Somewhere, a population is being taken for mugs….and I suspect I know where!