To say that Galicia has a new delight around every corner is  probably a bit of an exaggeration, but on our last visit my harmless ‘Why don’t we take a drive to….’ turned into a bit of an adventure.

We’d got an hour to burn, a tank full of diesel, and an urge to explore. 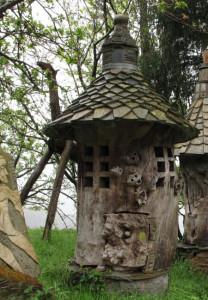 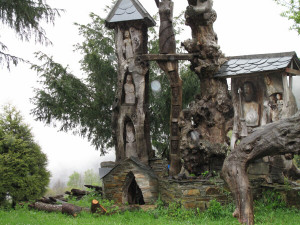 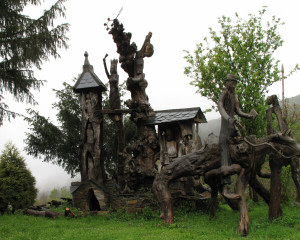 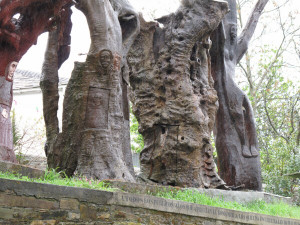 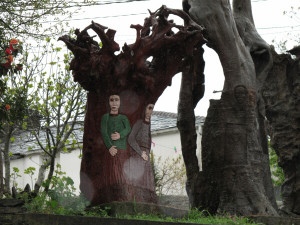 Fonsegrada was nothing spectacular, in fact it was a bit industrial. We didn’t even stop for a coffee as we re-set the satellite navigation for Taramundi and headed off to our next appointment, arriving over an hour later than planned.