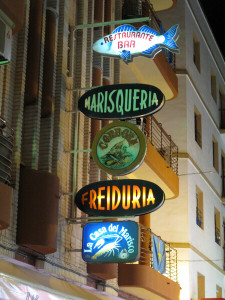 It wasn’t unexpected. Brian has a bit of a reputation where food, especially on holiday, is concerned. For as long as I can remember, before enquiring whether the in-laws have enjoyed any of their many holidays, the first question always asked is ‘did Dad like the food’. On the majority of occasions the answer is ‘no’. Two others tasted his steak and judged it ‘very nice’ but it was too late, he would eat no more and retire to his hotel room for a bag of the crisps that he’d lovingly transported from England. 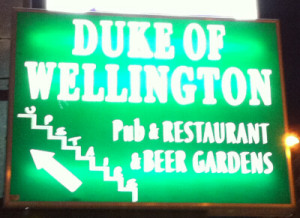 1 Response to The other Spain – Part II – Eating Out